THE GOOD NEWS: ALL CONFLICTS EVENTUALLY DE-ESCALATE AND DIE. 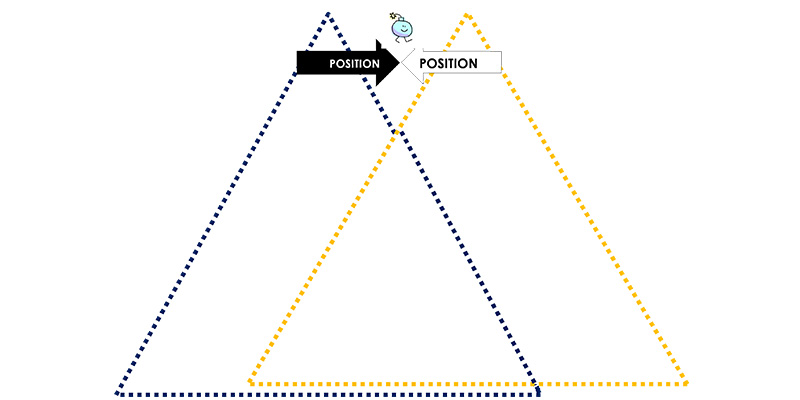 Whether it takes a week, a decade or a millennium, conflict runs its course and disintegrates.

At times it is sensible to wait for tensions to fade as they become less relevant. Yet waiting for conflict to de-escalate can be costly – wasting time, money, energy and lost opportunities.

Being proactive will obviously impact on de-escalation: changes in structures, people, processes and objectives; environmental and economic climate shifts can serve as real windows of opportunity.

THERE ARE VARIOUS CONDITIONS THAT PAVE THE WAY FOR DE-ESCALATION. For example:

Humans are uncomfortable having values, ideas or beliefs that are different their decisions or actions. That type of discrepancy eventually gives way to ‘resonance’ – the opposite of dissonance.

Ethics and standards become more important than actions, and vice versa. Morals, principles, and values tend to dominate after time and that presents a window of opportunity for discussion.

People involved or who have taken sides become tired and disinterested: disputants become isolated; ready to make a deal and move on.

Changes in the psyche

Maturity, changed life circumstances or self-development, are all examples that raise personal existential questions about conflict change and its meaning in the greater scheme.

Priorities change all the time and out-of-date issues beg for resolution.

Giving space to an issue allows for wounds to heal and time to reflect on the implications of continuing a conflict or letting it dwindle.

Stopping an active conflict fight represents the opportunity to think about the costs vs. the benefits. The expression is ‘Mutually Hurting Stalemate’ (“MHS”).

There is agreement that continuing the conflict will be harmful to both parties, lose/lose in nature, and that benefits of settlement outweigh the current situation. The hurting and reflection that comes out of a stalemate leads to creative solution seeking, leading in turn to partnership, which ultimately leads to agreements.

Actions or strategies are considered to have been mistakes.

They may have been poorly considered and can no longer be used. The difficulty is defined by high costs, wasted energy and anxiety.

With little else to go with, collaborative negotiation becomes an attractive alternative. After a certain point, conflict demands change one way or another.

Parties want ways out that leave them as unharmed as possible. This doesn’t only refer to money. More important considerations may include reputation, embarrassment and bad publicity.

So they finally and furiously generate creative and collaborative ideas that bring resolution. 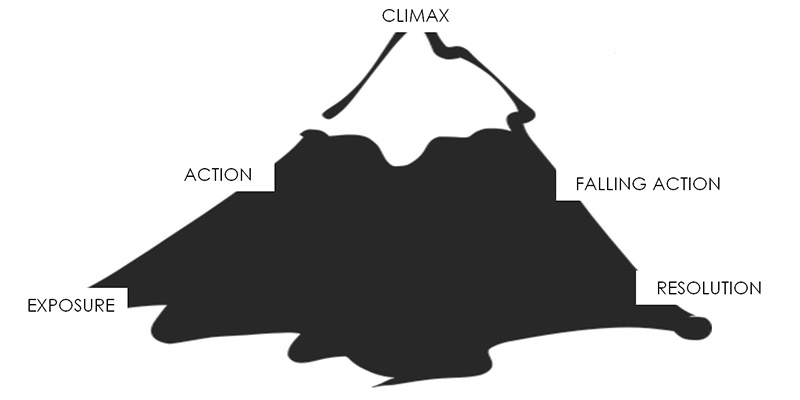 Unless both sides win, no agreement can be permanent

Shopping Basket
We use cookies on our website to give you the most relevant experience by remembering your preferences and repeat visits. By clicking “Accept All”, you consent to the use of ALL the cookies. However, you may visit "Cookie Settings" to provide a controlled consent.
Cookie SettingsAccept All
Manage consent

This website uses cookies to improve your experience while you navigate through the website. Out of these, the cookies that are categorized as necessary are stored on your browser as they are essential for the working of basic functionalities of the website. We also use third-party cookies that help us analyze and understand how you use this website. These cookies will be stored in your browser only with your consent. You also have the option to opt-out of these cookies. But opting out of some of these cookies may affect your browsing experience.
Necessary Always Enabled

Performance cookies are used to understand and analyze the key performance indexes of the website which helps in delivering a better user experience for the visitors.

Analytical cookies are used to understand how visitors interact with the website. These cookies help provide information on metrics the number of visitors, bounce rate, traffic source, etc.

Advertisement cookies are used to provide visitors with relevant ads and marketing campaigns. These cookies track visitors across websites and collect information to provide customized ads.

Other uncategorized cookies are those that are being analyzed and have not been classified into a category as yet.